FACT: Someone has been murdered in London’s Regent’s Park. The police have no leads.

FACT: Miss James “Mori” Moriarty and Sherlock “Lock” Holmes should be hitting the books on a school night. Instead, they are out crashing a crime scene.

FACT: Lock has challenged Mori to solve the case before he does. Challenge accepted.

FACT: Despite agreeing to Lock’s one rule—they must share every clue with each other—Mori is keeping secrets.

OBSERVATION: Sometimes you can’t trust the people closest to you with matters of the heart. And after this case, Mori may never trust Lock again.

This sounds so cool right?? Sherlock Holmes? This sounds super cool really.. I’m just not sold on the guy on the cover, he looks a little weir, don’t you think? But anyways, looking forward reading this one! 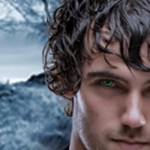 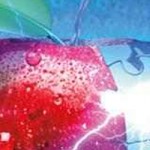 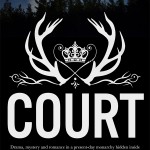 « I took the Dare! TV Tuesday – I Dare You To Watch : The Flash
Audiobook Review: Best Kind of Broken by Chelsea Fine »

5 Responses to “Pre-Squee about… Lock & Mori by Heather W. Petty”