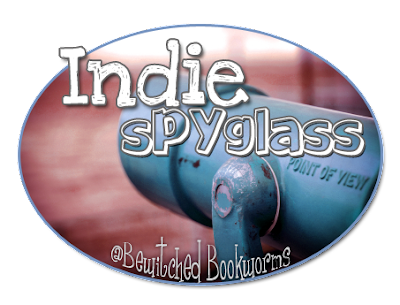 Welcome to Indie Spyglass, where we feature an Indie author, giving you insight into the person and the process. Today, I’m speaking with Kathryn Lively. She’s the author of the newly released mystery Dead Barchetta, as well as Pithed: An Andy Farmer Mystery and Little Flowers. She has also published Pray for us Sinners and Murder Most Trivial as L.K. Ellwood..

She is an award-winning writer and editor, and executive editor of Phaze Books. She is an EPIC Award nominee and has edited EPIC Award nominated titles for Phaze Books, Whiskey Creek Press, and FrancisIsidore ePress. Kathryn assists businesses with Virginia Beach social media services, and also works as a freelance writer. 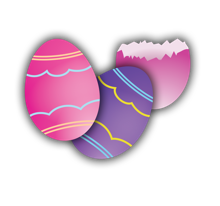 In January 2011, I reviewed her latest release Dead Barchetta on this blog. It was a fun mystery and I’ve asked her a few questions about this book and the life of a writer.

« In My Mailbox – Fox’s Gone Wild!!!!!
Meet Kirsten Hubbard Author of Like Mandarin »