I have a confession to make.
It ain’t pretty.
Seeeeee….
For the last year, I’ve been sitting on pins and needles
awaiting the sequels (or prequels) to some of my favey fave
new series. I pre-ordered them, jotted them down
in my calendar, informed the mister that come fall we
would be investing a billion dollars in books,
and tried my hardest not to completely freak out
as I desperately counted down the days.
And now…
Now that this glorious time is upon us
and the books are rolling in,
I can’t get myself to read a single one of them.
*crickets*
Yeah… I know.
You may be asking yourself:
But why cuters?!
What in the hell is wrong with you?
I don’t know.
Maybe it’s the fact that I know many of these series
aren’t even finished, and I’ll be left in a lurch for another year.
(*coughcrescendocough*)
Maybe it’s my expectations. I’m afraid that they won’t be as good as
the first books (I’m sorta a first book kind of gal).
Or maybe, juuuuuust maybe, it’s all a bit
(dare I say) anticlimactic.
Oh snap, I went there.
But mostly, I think it’s because I’m overwhelmed.
There they sit, my precious books: 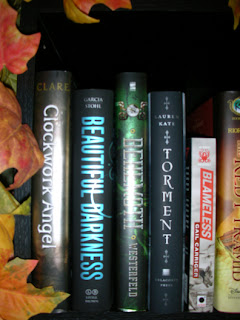 And I am so in awe of them-

I am frozen with a plethora of raging emotions.
I don’t even know where to begin.
And that’s where you come in, my lovely Bookworms!
It worked so well the first time I thought hell,
let’s try this again. And whilst we’re at it let’s
start a new feature here on Bewitched!!
But first things first, here are the books:
Spoiler Warning!!

All of these novels (save one) are apart of unfinished series.
I do not want anyone to be spoilered, so pleasey cheesy read
the description with caution. I have added links to
the first book in each of the series. 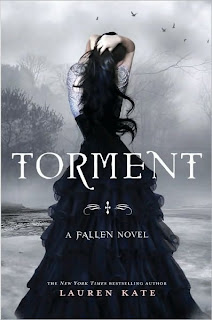 How many lives do you need to live before you find someone worth dying for? In the aftermath of what happened at Sword & Cross, Luce has been hidden away by her cursed angelic boyfriend, Daniel, in a new school filled with Nephilim, the offspring of fallen angels and humans. Daniel promises she will be safe here, protected from those who would kill her. At the school Luce discovers what the Shadows that have followed her all her life mean – and how to manipulate them to see into her other lives. Yet the more Luce learns about herself, the more she realizes that the past is her only key to unlocking her future…and that Daniel hasn’t told her everything. What if his version of the past isn’t actually the way things happened…what if Luce was really meant to be with someone else? 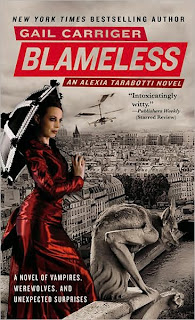 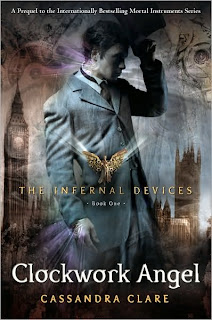 When sixteen-year-old Tessa Gray crosses the ocean to find her brother, her destination is England, the time is the reign of Queen Victoria, and something terrifying is waiting for her in London’s Downworld, where vampires, warlocks and other supernatural folk stalk the gaslit streets. Only the Shadowhunters, warriors dedicated to ridding the world of demons, keep order amidst the chaos.

Kidnapped by the mysterious Dark Sisters, members of a secret organization called The Pandemonium Club, Tessa soon learns that she herself is a Downworlder with a rare ability: the power to transform, at will, into another person. What’s more, the Magister, the shadowy figure who runs the Club, will stop at nothing to claim Tessa’s power for his own.

Friendless and hunted, Tessa takes refuge with the Shadowhunters of the London Institute, who swear to find her brother if she will use her power to help them. She soon finds herself fascinated by—and torn between—two best friends: Jem, whose fragile beauty hides a deadly secret, and blue-eyed Will, whose caustic wit and volatile moods keep everyone in his life at arm’s length…everyone, that is, but Tessa.

As their search draws them deep into the heart of an arcane plot that threatens to destroy the Shadowhunters, Tessa realizes that she may need to choose between saving her brother and helping her new friends save the world…and that love may be the most dangerous magic of all. 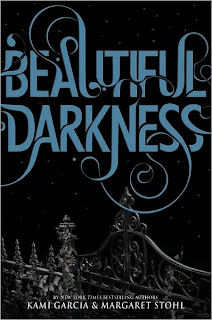 Ethan Wate used to think of Gatlin, the small Southern town he had always called home, as a place where nothing ever changed. Then he met mysterious newcomer Lena Duchannes, who revealed a secret world that had been hidden in plain sight all along. A Gatlin that harbored ancient secrets beneath its moss-covered oaks and cracked sidewalks. A Gatlin where a curse has marked Lena’s family of powerful supernaturals for generations. A Gatlin where impossible, magical, life-altering events happen.

Together they can face anything Gatlin throws at them, but after suffering a tragic loss, Lena starts to pull away, keeping secrets that test their relationship. And now that Ethan’s eyes have been opened to the darker side of Gatlin, there’s no going back. Haunted by strange visions only he can see, Ethan is pulled deeper into his town’s tangled history and finds himself caught up in the dangerous network of underground passageways endlessly crisscrossing the South, where nothing is as it seems. 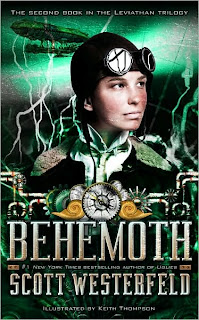 The behemoth is the fiercest creature in the British navy. It can swallow enemy battleships with one bite. The Darwinists will need it, now that they are at war with the Clanker powers.

Deryn is a girl posing as a boy in the British Air Service, and Alek is the heir to an empire posing as a commoner. Finally together aboard the airship Leviathan, they hope to bring the war to a halt. But when disaster strikes the Leviathan’s peacekeeping mission, they find themselves alone and hunted in enemy territory.

Alek and Deryn will need great skill, new allies, and brave hearts to face what’s ahead.

Annnnnnd now…. The Plan.
Once a month, I shall post five books I am thinking about reading.
You (yes you!) will tell me which book to read.
Thusly-

Once again my oh-so clever way of naming things is revealed.
*snorts*
I’ll give everyone roughly a week to comment,
read said book(s), annnnd post a small review of it(them).
What if there is a tie?
Wellll, then I guess I’m reading two books, eh?

How will this work?
Simple.
Pleasy cheesy leave a comment stating which book

you think I should read and why.
And all you who are comment shy, there don’t need to be
an explanation. Simply put the name of the book.
Think of it not as commenting, but as taking a weeee survy.
It’s sorta like scurvy, but without the funk.
(What in the hell did I just say?)
Moving on.

In conclusion:
1. I can be incredibly melodramatic, not to mention needy.
2. I like being told what to do. It makes life simpler.
3. I *heart* new socks.
4. My prediction?
Danny will be torn and not know what I should read first.
I know what Pushy is gonna pick.
I’m not sure what Heather and uhyesplease will pick…
hmmm…. the anticipation is killing me!
5. errr… I’m out of things to ramble on about.

Until next time–
Yours forever truly,