A by-the-book Fed…gone rogue for justice

To stop the drug epidemic ravaging Midnight Pass, FBI agent Ryder Durant reluctantly takes matters into his own hands. Poised to set a trap at Reynolds Station, he has to contend with Arden Reynolds—who prefers Ryder's K-9 to the Fed protecting her family. As Ryder and Arden spar, embers spring into flame. And those flames are as dangerous as the crime ring lurking too close to home…

Feel the excitement in these uplifting romances, part of the Midnight Pass, Texas series:

I love books that feature working dogs, their handlers, and the love that they find during the course of their duties. Undercover K-9 Cowboy by Addison Fox has all of that and more. Here’s an excerpt from the book, and stick around afterwards to see my review.

Although she didn’t say anything, anticipation lit her blue eyes. It surprised him how that struck somewhere low in his gut. Like he was enjoying getting a reaction—any reaction—from her.

That small light winked out, fading away as if it had never been. “I have nothing against you.”

“I’d say you do. You have since the first time we met.” Ryder tilted his head toward the wide-open window beside them. “Right out there on Main Street.”

He remembered the moment well. It had been a pretty fall day and he’d tied Murphy up outside the coffee shop to bask in the sun for a few minutes while he ran in to snag a quick cup. The night before, he’d run his first op since coming to Midnight Pass and was pretty much subsisting on fumes. He’d come back out to find Arden, expectantly waiting for him, full of barely veiled insult and clear irritation that he’d left his dog outside.

“I wasn’t aware that Murphy was a working dog that day. I may have been a bit terse.”

“And the other night? At your place?”

“I—” She stopped, clearly considering her words. He was surprised to find that he had the patience to wait for whatever it was she had to say. “I don’t appreciate cocky arrogance.”

“You live on a ranch full of testosterone-fueled cowboys. And in a town full of the same. Surely you come up against a bit of cocky banter now and again?”

“It doesn’t mean I have to like it.” Her tone was prim and her already strong, fit posture stiffened a few more degrees north.

Ryder was good at his job because he knew how to read people. It was also what made him a good K-9 handler. He paid attention and he read situations before reacting. And every instinct he possessed read this one as arising from something that had specifically happened to her.

With someone who had hurt her.

Someone, Ryder suspected, who had been cocky and arrogant and likely unkind to her.

Cowboys, K-9s, and blooming romance all in the course of a romantic suspense? Count me in. Undercover K-9 Cowboy is the fourth novel in the Midnight Pass, Texas series, but it can easily be read as a stand alone. Featuring an FBI agent with a working dog who is trying to stem the trafficking of controlled substances across the Mexican border into Texas, but he must convince a yoga instructor/rancher that it’s in the best interest of her family as well as the United States to use their ranch for a sting to investigate the flow of drugs into the country.

Ryder Durant has had a successful career with the FBI, and he’s been assigned to the Midnight Pass area for over a year. He’s encountered the smart, attractive woman who runs a yoga studio in town while also managing the impressive Reynold’s ranch with her brothers and their wives. Things haven’t been that great for Arden and her family throughout this series, and the bits and pieces that are relevant from the previous books are nicely filled in throughout the book.

Arden Reynolds has resolved to be a spinster, but her love of dogs and family is what keeps her going. When the attractive, able, and assertive agent approaches her with the request to use their ranch for the operation, she takes some convincing that it will be a good thing and her family will be out of harm’s way.

Both Ryder and Arden are reluctant to trust others, but the attraction has been there between them for a while, even though they didn’t interact very much while he’s been working in town. When the danger ramps up, neither one wants to lose the other before they have a chance to see what can bloom between them.

I give Undercover K-9 Cowboy a four out of five. While this is marked as a romantic suspense, the first half of the book is heavy on the romance building and not so much suspense. But it’s nice to get to know the family dynamics between the Reynolds and how Ryder can fit in with them. Told in multiple POVs, you get a nice insight into the inner workings of Ryder and Arden. Romance sparks, danger comes for them, and in the end, their suspicions result in an arrest of someone that shouldn’t be a danger. 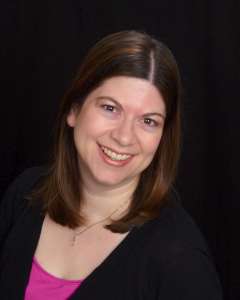 Addison Fox is a lifelong romance reader, addicted to happy-ever-afters. She loves writing about romance as much as reading it. Addison lives in New York with an apartment full of books, a laptop that’s rarely out of sight and a wily beagle who keeps her running. You can find her at www.addisonfox.com, facebook.com/addisonfoxauthor or on Twitter (@addisonfox). 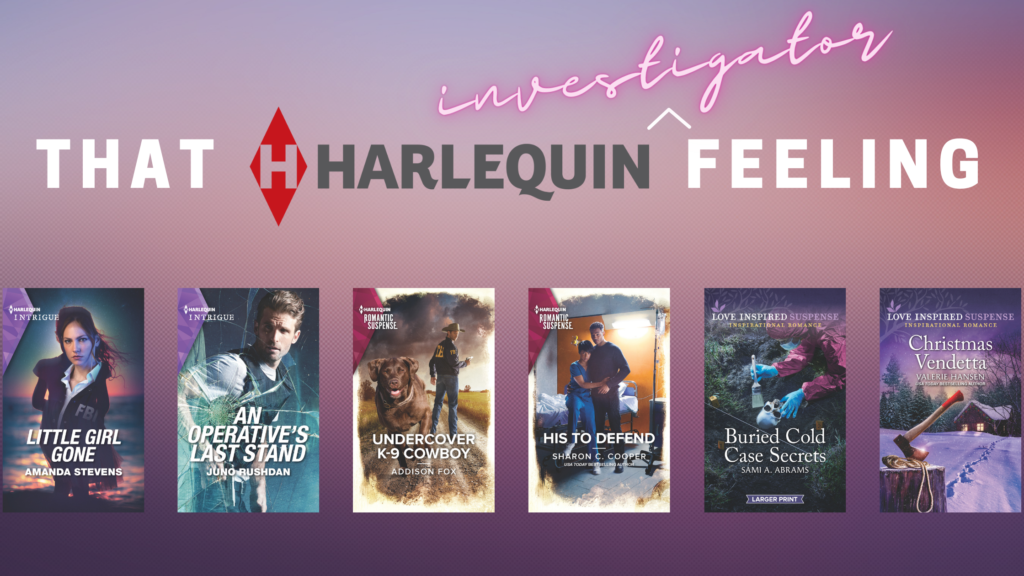