Series: Blood of Gods and Royals #1 Everyone who loves Fantasy Listen Up! This book is FANTASTIC! It’s epic, it mixes a little bit of historical fiction ( A 16 year old Alexander The Great) with wonderful, imaginative magical elements and creates an incredible setting! This is one of these books that just deserve the label epic as it is full of a rich, deep cast of characters that keep growing and… I just feel that we are just at the early beginning of this legendary story.

So … pre-order, add them to your lists and keep your eyes open for legacy of Kings coming in August!! 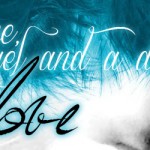 Review: Daughter of Smoke and Bone by Laini Taylor
In My Mailbox – Danny’s Edition 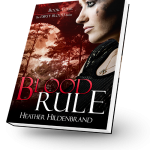 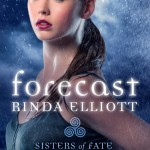 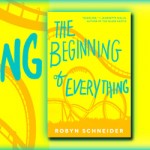