And finally….on with this week’s discussion written by AH from Goodreads!!!! 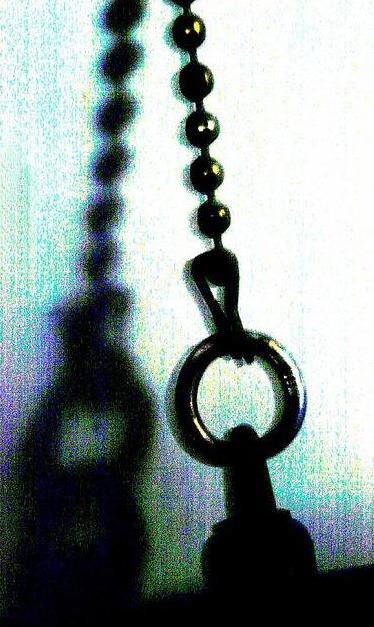 What a revelation! Ethan finds out that his mother loved Macon Ravenwood! The comparison of his mother and Macon to his situation with Lena is striking.

Ethan is angered by this news and asks Marion who else knew about his mom and Macon. Marian doesn’t understand how Ethan knew about his mother and asks who told him. When Ethan tells Marian that she told him by giving him the Arclight, Marian understood that Ethan’s visions were about Macon and Lila.

Marian agrees to tell Ethan the truth. Ethan pictured in his mind his mom as Juliet and Macon as an Incubus Romeo. Macon was afraid to hurt Lila so he gave her the Arclight. Marian explains that Lila was looking for a way for Mortals and Casters to be together, but she did not find anything in her research.

Ethan cops an attitude and is furious:

“Fact. Not killing the love of your life doesn’t make you a hero.”

Marian assures Ethan that his mom loved him and tells him how his mother and father met. She explains that his mother just didn’t love his father first.

Ethan’s mom followed Macon to Gatlin. Lila found a way to be in the Caster world and to be close to Macon. We get the back story about how Ethan’s mother became a keeper. Once again, Marian reaffirms her annoying non-interference policy. 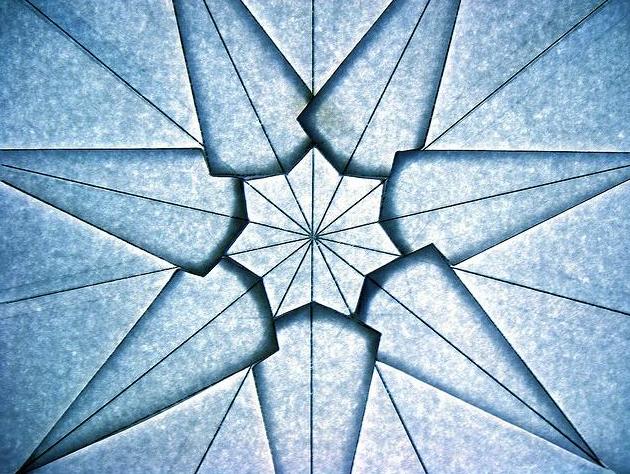 Ethan dreams of himself and Lena in a boat, floating down a river. Lena is dressed in a white dress. She has a black parasol, black chucks, black hair, black nails, and black lips. A hand is dragging in the water and Lena is cold. Ethan tells Lena to sit up so she won’t fall in.

Lena was gone. Ethan could see her hair in the murky water.

“Jump or stay in the boat.”

Ethan wakes up disoriented, drenched, and coughing as if he were drowning. He saw a light in the distance and realized that he was still having a vision while awake and standing at the sink. He sees Lena talking to John about going to the Great Barrier, a place where there is no Light or Dark, no naturals or Cataclysts, only magic in its purest form. Ethan watches John touch Lena and feels a bit of jealousy. Ridley with her trademark lollipop joins John and Lena.

Ethan, still not sure of what he has seen, realizes that Lena has run away. He thinks about the dream and is reminded of the water like glass and starts rummaging through shoe boxes. He finds the arclight and wonders why Marion gave it to him. The arclight turns a pale green then fades to black. Ethan wonders if the arclight is a compass that would lead him to Lena. He slips it into his pocket. 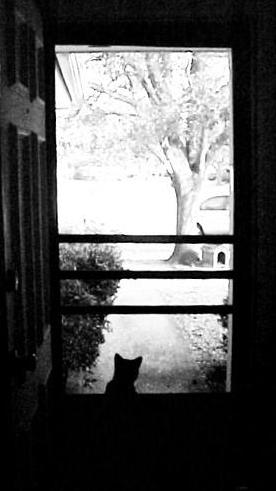 Ethan goes to see Gatlin’s resident Galileo, Liv. Liv explains to Ethan that Mortals and Casters do not see the same constellations. Ethan tells Liv that Lena, John, and Ridley ran away to the Great Barrier. Liv explains that the Great Barrier is one of the most ancient of Caster myths, a place of powerful old magic, long before there was Light or Dark, a sort of Nirvana.

Ethan quotes a line from the 17 moons song “Hearts will go and stars will follow.” Liv is surprised that Ethan knows a shadowing song. Liv tells Ethan that it is calling a Claiming Moon out of time that could change the whole order of things from every magnetic field to every magical one. This explains the shift in the Caster sky. Ethan realizes that he was wrong about Liv. She was not at all like Marian. She wanted to actively help Ethan.

“You know anyone else dumb enough to search for a mythical place where a rogue Supernatural is trying to call a Claiming Moon?”

Liv uses her British accent to confuse the school secretary so that Ethan can break Link out of summer school. Link, relieved to be set free, goes along with the plan, no questions asked. Ethan shows them his secret weapon, the arclight. Link’s reaction is underwhelming:

Liv explains that the arclight is a metaphysical prison for an Incubus. Link asks if it is like Incubus Kryptonite.

They need to enter the Caster tunnels but must find a way in other than the library. They remember the Tunnel of Love and go to the fairgrounds to search for the doorway. Ethan feels a buzz and the arclight changes color. They discover the door, but need a Caster key to get in. Link, with his lock picking skills manages to open the door and they enter the tunnels.

The descriptions of the tunnels are fantastic. They exist in different places and different times at the same time.

They come to a crossroads and are not certain which way to go but the arclight glows and guides them like a compass. They continue down a dark street. Lucille the cat has run off.

They realize that they are in Savannah, Georgia in Forsyth Park which was quite far from Gatlin. Ethan knows where to go since he only knows one person in Savannah.

6.18 Through the Looking Glass

Ethan is looking for Aunt Caroline’s house. They wander around aimlessly, looking for a yellow house. When Liv and Link express their impatience, Ethan announces that he has found the house because Lena’s Aunt Del is standing outside as if she was expecting them. Aunt Del is looking for Lena. Aunt Caroline tells them that someone broke into the house and ransacked the attic. Ethan asks what was in the attic and is told that some of Lila’s old papers were there. 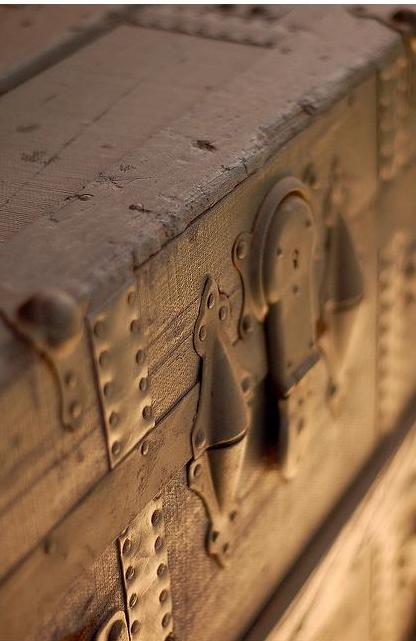 Before Lila died, she stored a few boxes at Caroline’s house. They ask Aunt Del to help figure out what was taken séance style. They watch images of Lena, John and Ridley emptying boxes, searching for something. They watch a ghostly Lila hide a journal. They find a letter from Lila to Macon warning him that he is in danger and that Abraham is still alive. The letter was dated one month before Lila’s death. In the journal there is a family tree with some names crossed out.

As Ethan was looking through the journal, a piece of vellum falls out. It was covered with strange cloud shaped ovals. Ethan placed it back into the journal but ripped out the last page.

Ethan lies down to think and has another vision. This time, he sees Lena and John lying down on the ceiling talking about their powers. John tells Lena that he is going to get her to the Barrier. Ethan feels like he is losing Lena.

Ethan feels like he has known Liv forever. She cuddles up in bed with him. Liv tells Ethan that he will figure things out because he has an excellent keeper.

Discussion Question:
What do you think is the significance of the arclight?

Thank you, so much, AH, for a great review of this week’s chapters and a great question! Leave your answer in a comment below and remember that each answer to this week’s discussion question is an entry into the Beautiful Darkness Book Discussion contest!