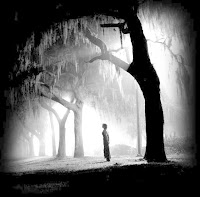 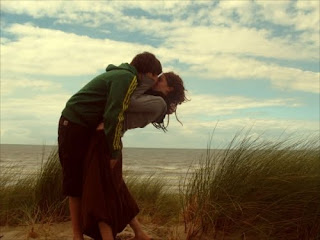 In My Mailbox – the cutie edition