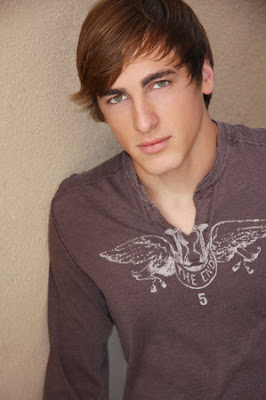 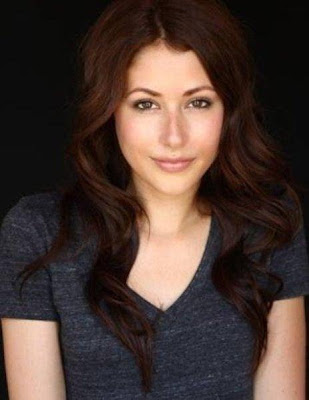 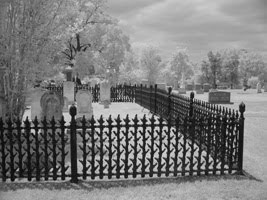 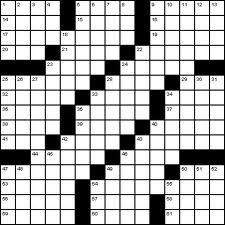 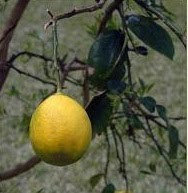 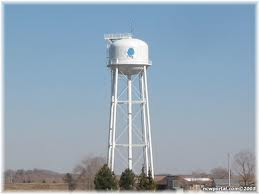 Thank you, so much, Heather, for a great review of this week’s chapters and a great question! Leave your answer in a comment below and remember that each answer to this week’s discussion question is an entry into the Beautiful Darkness Book Discussion contest!